INTRODUCTION TO PSYCHODRAMA WITH CHILDREN

Abstract of the workshop

The seminar will provide a knowledge about the Basic Psychological Needs in children which serves as a theoretical background in Psychodrama with children approach developed by Alfons Aichinger and Walter Holl in Germany. The workshop is focused on working with children in individual settings face-to-face and will present the appropriate therapeutic interventions according to the identified need of the child. In addition, the group therapy will be presented in short. 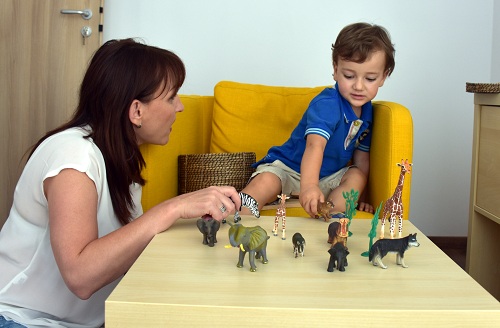 The topics of the seminar are as follows:

► Children’s play and how children express and externalize
their problems.

► Psychotherapeutical interventions according to the
identified needs of the child.

Professionals who work with children educationally and/or therapeutically such as child and adolescent psychotherapists, psychologists, mental health and social workers, teachers, and educators. 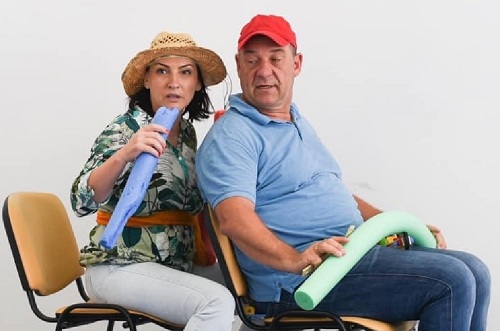 THE SEMINAR WILL BE ONLINE!!!!!